Man, this year’s Emerald City Comicon felt so short! It was ECCC’s 15th anniversary, and it also happened to be my fifth ECCC. This year I couldn’t go 3 days in a row—my schedule couldn’t accommodate it. I only went on Saturday and Sunday. Usually, I use Friday as my show floor/shopping day so I can buy everything I want and then bring it back to the hotel so I wouldn’t have to worry about it for the next few days (it’s a lie. I always end up buying stuff every single day I’m there). This year, I had to concentrate on exploring, shopping, cosplaying, and doing meetups over two days. I felt so rushed and it did feel like I blinked and the con was over.

Nonetheless, it was great fun as it is every year. Again, going up the “Welcome to Emerald City Comicon” escalators always makes my emotions well up. I usually have 2-3 cosplays lined up for the con, but due to time constraints this year and me working on a November cosplay for Vancouver Fan Expo, I didn’t have much time to finish up cosplays for ECCC. I ended up being Moana for both days—but she’s awesome so I didn’t mind. 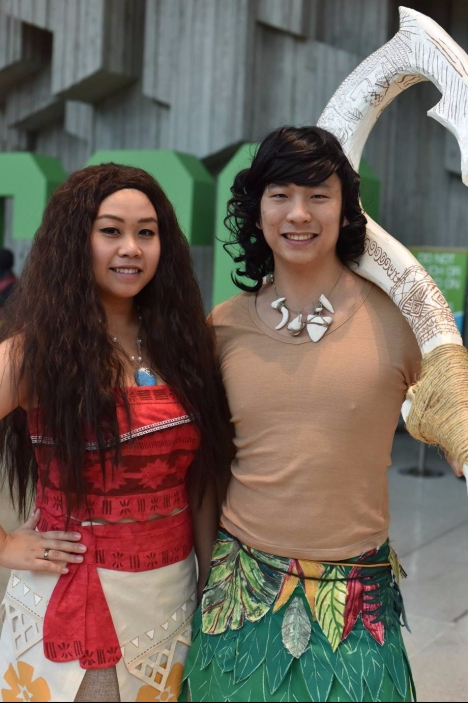 This is also the first year our usual gang for ECCC couldn’t make it. They moved up the con to March this year, whereas in past years it had always been in April. That didn’t quite work since some of our friends were still in school and school was still in session during March.

Some highlights from the con included…. 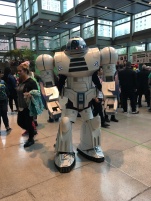 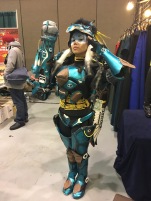 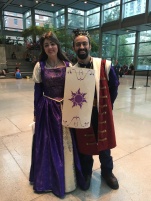 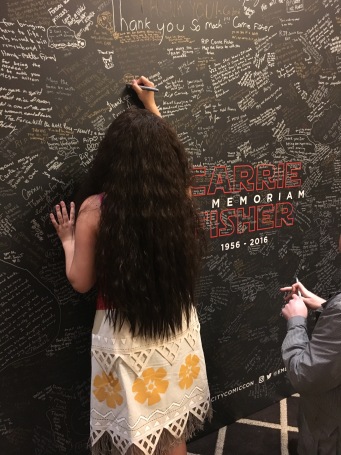 Outside of the con itself, we spent another day just hanging out in Seattle on the Monday, and we’d go out each night to explore. There’s great food in Seattle. Ate. So. Much. 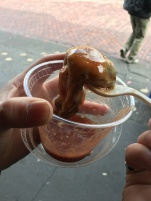 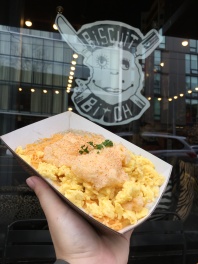 I love eggs so much. Via Biscuit Bitch

Met up with some of my cousins who were in Seattle for a marathon that weekend. Buca di Beppo’s portions are ridiculous

Can’t wait for next year’s! And hopefully, I’ll have more time to prep for the next one and be able to do more days than this year!